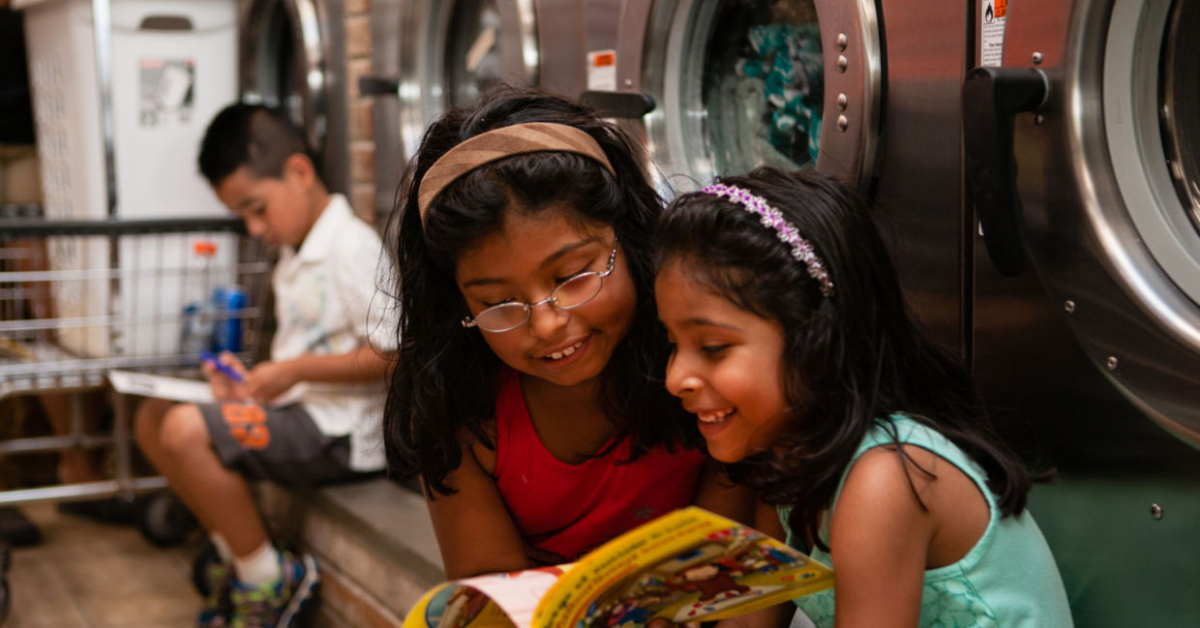 Wilkes County Public Library is excited to announce a new project Wash and Learn at the Wilkes Laundromat in North Wilkesboro.  The library recently received $3500 in state funding through an LSTA (Library Science and Technology Act) grant to provide an early literacy station at the laundromat.  This is an effort to help put an end to ‘book deserts’ in our county and offer fun learning experiences for families who use this laundromat.  Laundry is a necessary chore but not especially exciting or fun for children.  Often children come along and are stuck at the laundromat for two or three hours with their parents while waiting on the wash.

Leonardo Sciascia, born in Sicily on January 8, 1921 is famous for his crime detective novels, as well as a beloved playwright and poet.  Sciascia served in the House of Deputies as a member of Italy’s Radical Party.  He has always been a political activist and once published a nonfiction investigation about the mysterious disappearance of Ettore Majorana, an Italian scientist.   His novels reflected the corruption of Sicilian politics, under influence of Mafia involvement, and many were made into films.  The scenarios are based on actual crimes and police detective work.  Sciascia remarks on his inspiration, “I am guided by reason, by the enlightened sense of intelligence, the human and Christian meaning of life, the search for truth and the fight against injustice, fraud and deception.”

We’ve made it through yet another year of these unprecedented times, and it’s hard to believe it’s been close to two years since anything has felt normal. For many people, reading has been a stress reliever and a form of escapism from our current world. With that said, I want to challenge myself and anyone reading this post: read in 2022. Read more if you already read. Read challenging books if you are used to light and easy books. Read diverse books if you aren’t familiar with certain cultures. Read a different genre than you normally do. In this period of reflection and creating new resolutions, make some that you will actually enjoy doing.

Reading Resolutions and the Reading Trap

A New Year is like a clean slate.  Many follow the tradition of setting resolutions.  Plans are made to diet, exercise, and save money.  While you are busy focusing on your 2022 improvement plan, don’t forget about reading.  Joseph Addison, a 17th century essayist, is known for the popular quote: “Reading is to the mind, as exercise is to the body.”   In other words, just as exercise stimulates your body to make you stronger … reading stimulates your mind and makes you smarter.  Reading is great exercise for your brain, as you imagine scenarios and follow dialogue.  Another way to compliment a ‘saving money’ resolution is to visit the library, rather than the book or video store.  Remember, the library loans books and movies for free!

Warm Wishes for Your Seasonal Celebrations . . . from the Library!

Wilkes County Public Library is the place to go if you need a pick-me-up, and a dose of holiday cheer.  The trees are lit and books are on display.  Candy canes for visitors and a winter-scene photo both featuring Santa are popular attractions for children.  Stop by and pick out some good books to read while relaxing at home, by the fire, with a hot beverage.  There are also plenty of holiday movies to borrow for family entertainment.

November 22 came and went without my literary birthday recommendation.  Blame it on the beginning of the holiday rush . . . Since this month’s chosen read celebrates an author born on December 12, this article will recommend two-in-one.  I’ll start with the belated and end with the upcoming.  I am also planning my ‘to-read list’ for the new year.  This is always a hard chore since I want to read everything I hear about, and time never allows for that. I will begin hosting monthly in-person Literary Celebrations at the Roaring River Winery (in Traphill) beginning in January.  Look for more information about this in our library news column, or call 336.838.2818 x 241

5 Fantasy Books Out in November '21

Here's 5 YA fantasy releases in November 2021

Why do we read YA books?

Young adult literature is one of the most exciting and diverse genres of literature out there. Although they are published with young people in mind, YA books are for everyone, young and old alike.

Young adult literature is incredibly popular among—you guessed it—young adults (teens, tweens, and anyone else who identifies as young). In fact, YA is so popular, that many avid book lovers keep reading these popular titles well on into adulthood.

Wonder of the Day!